In looking at the data for the survey, I draw the conclusion that 2018 will be the year of Artificial intelligence (AI) – but with some key caveats.
Download the report 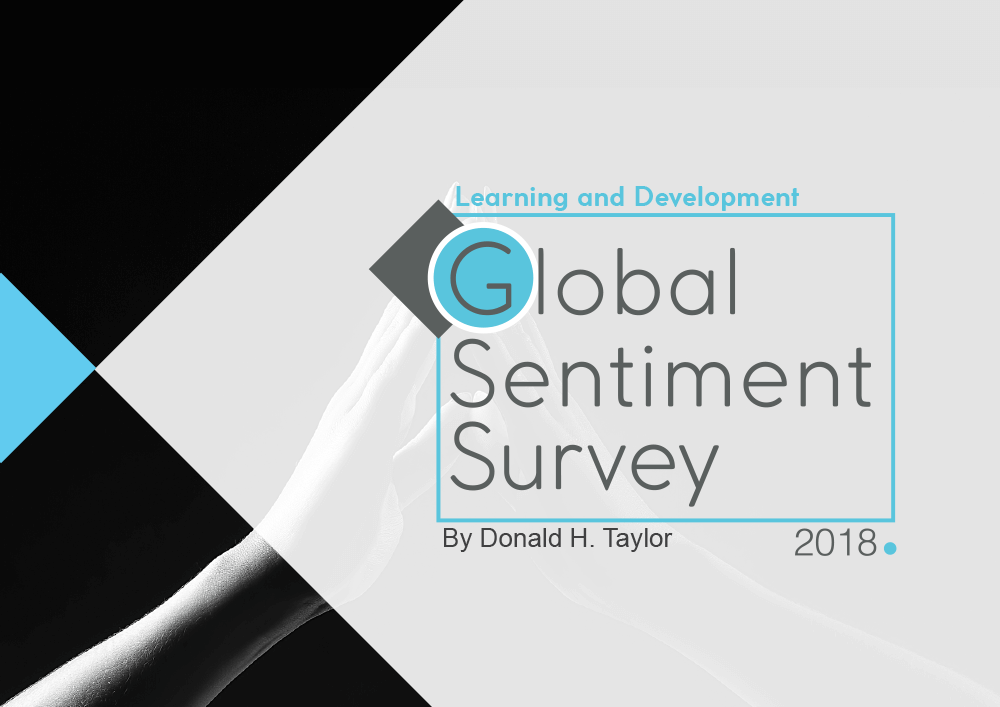 In looking at the data for the survey, I draw the conclusion that 2018 will be the year of Artificial intelligence (AI) – but with some key caveats.

Of all the technology choices on the survey, only (AI) rose against its 2017 position, from eighth to third position. In so doing, it picked up an unprecedented extra 2.9% of the overall vote.

AI involves computers finding patterns in large amounts of (usually pre-supplied) data and using that to make decisions, such as predictions about future human behaviour. In 2016 Google’s DeepMind AlphaGo beat world champion Lee Sedol in 4 out of 5 games of Go. It had honed its skills in this complex game by playing itself many thousands of times, using a dataset of 100,000 human-played games.

Chat bots
Add Natural Language Processing to this powerful pattern recognition and there is tremendous potential. Chat bots are almost part of the faculty at Georgia State University, where they help handle incoming student queries about courses, and are used as teaching assistants. Stanford University’s Woebot is a commercially available chat bot created in 2017 with a proven track record of tackling depression through conversation.

Personalization
We live in an era of wide-spread commercial personalization, Netflix, Amazon and Google all use the same principles that AlphaGo used – finding patterns in data and making useful predictions from it.

The most obvious application of this is in personalizing learning content, something already happening. Algorithms can trawl through content at speed to find content suiting a particular need. The question is this: how to establish that need? One way is through interaction with a chat bot. This provides a relatively quick way of sorting through the hack stack of resources that exists in most organizations to find what will an individual’s learning need.

However, what if an individual does not know what they don’t know? If they are following a particular pattern of behaviour, it may be possible to predict this and help them before they even know that they need help.

The promise and the peril
Chat bots and content personalization are two aspects of AI that are already with us. But there is a catch. Over the last three months of 2017, I saw three L&D chat bots, all well-designed and all created in a matter of weeks by small, highly-skilled teams. Unfortunately, it is even easier and faster to produce a poor quality chat bot, and it may well be that in 2018 we see a proliferation of unimpressive chat bots combined with subpar algorithms that combine to give AI a bad name. 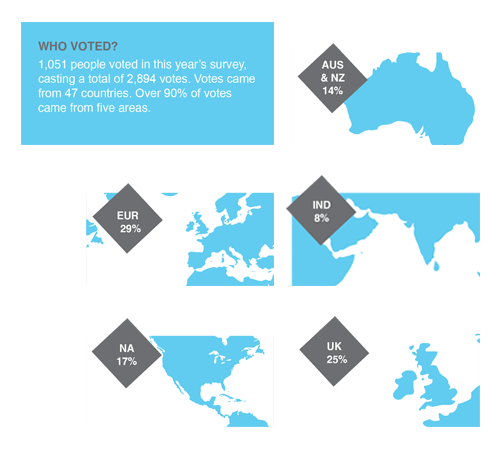 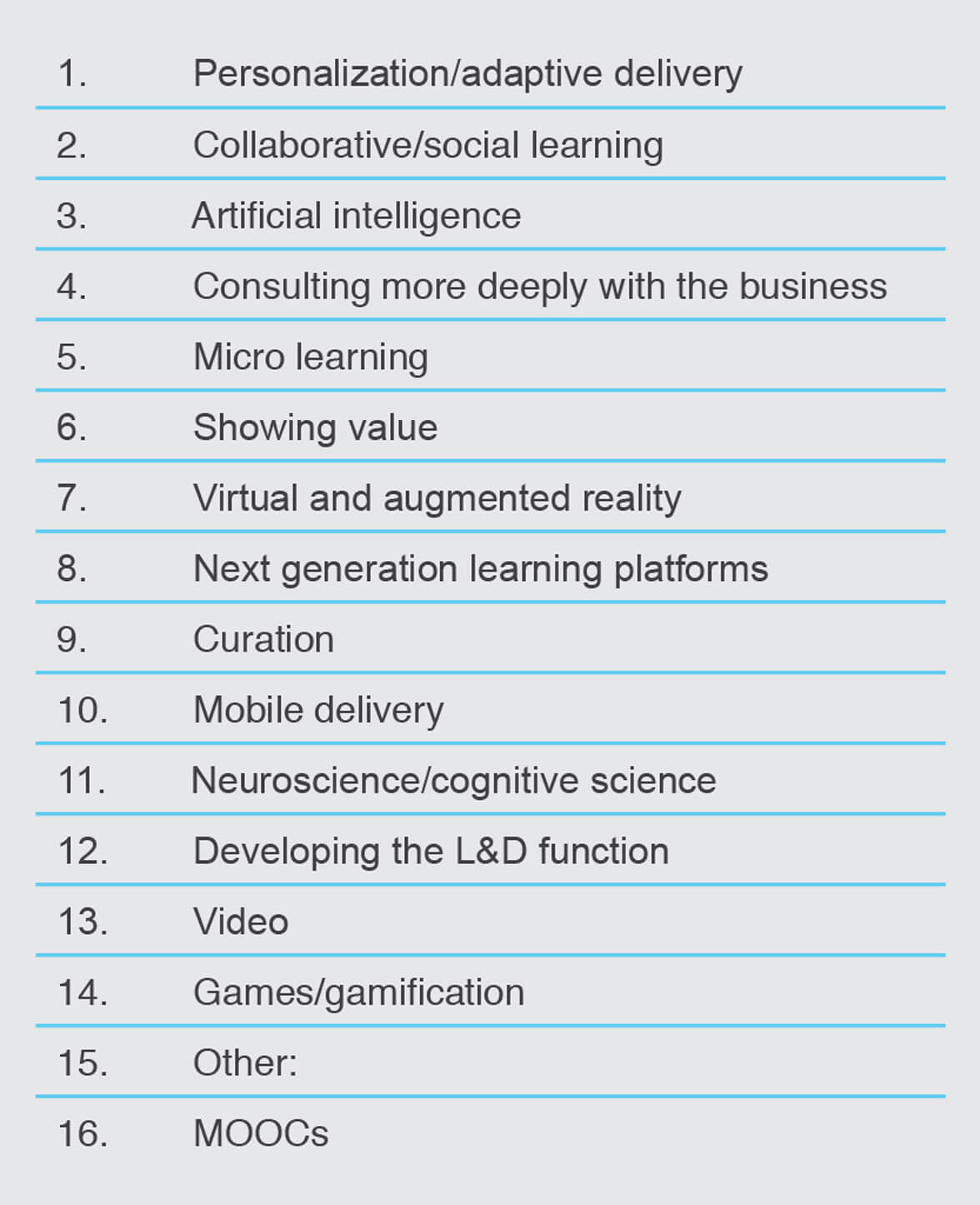 The 2018 L&D Global Sentiment Survey was made possible thanks to these sponsors and partners.

Disclosure: I am a non-executive director of Filtered, a UK start up that provides intelligent learning recommendations using AI, the non-executive chairman of the Learning and Performance Institute a professional body for L&D practitioners, and chairman of theLearning Technologies Conference, a group of conferences dedicated to supporting learning at work using technology.