The survey has now closed. Please click to see an initial summary of the results.

Zoltar the Magnificent, fortune teller extraordinary, will – for the sum of one pound – reveal your fortune from inside his mechanical box on Brighton pier.

Each year I try to do something similar.

I am slightly less extravagant in my dress, and I’m not on a pier, but the results are at least free.

Each year I run a one-minute, one-question online poll asking L&D professionals what they think will be hot in the following year. In 2014 mobile learning topped the poll. In 2015, collaborative learning came in first.

The individual results, though, matter less than the overall trends they illustrate. For example, video dropped from 5th position in 2014 to 8th in 2015. Was that because video was suddenly less important? I doubt it. It’s much more likely that video was no longer seen as ‘hot’. It has entered the main stream of L&D practice.

The poll is below, mostly with the same options as in previous years. If you don’t like the options, please do choose ‘Other’ and say what you think is missing. I will add these, unedited, to the blog over the course of the survey.

To clarify – please what you think will be hot in L&D in 2016. In January, after the poll has closed, I’ll run a second poll asking whether you agree with the results, and why.

Choose up to 3 items:

The poll will finish at the end of the first week of January. Headline results will be announced here on Monday, January 11th, and the first analysis will be broadcast in a webinar in conjunction with Axonifyon Wednesday January 20th at 16:00 UK, 11am ET.

I look forward to hearing what you think will be hot in workplace L&D in 2016!

What did I miss?
The ‘Other’ option has proved less popular than in previous years, with only 27 entries so far. They are listed below – with virtual/augmented reality standing out as the option most people seem to think should have been included:

Actually, I did include virtual/augmented reality, but took it out again, as I felt that 2016 was probably too early. 2017 may be a different story.

What do you think – is there anything missing from this year’s choices? 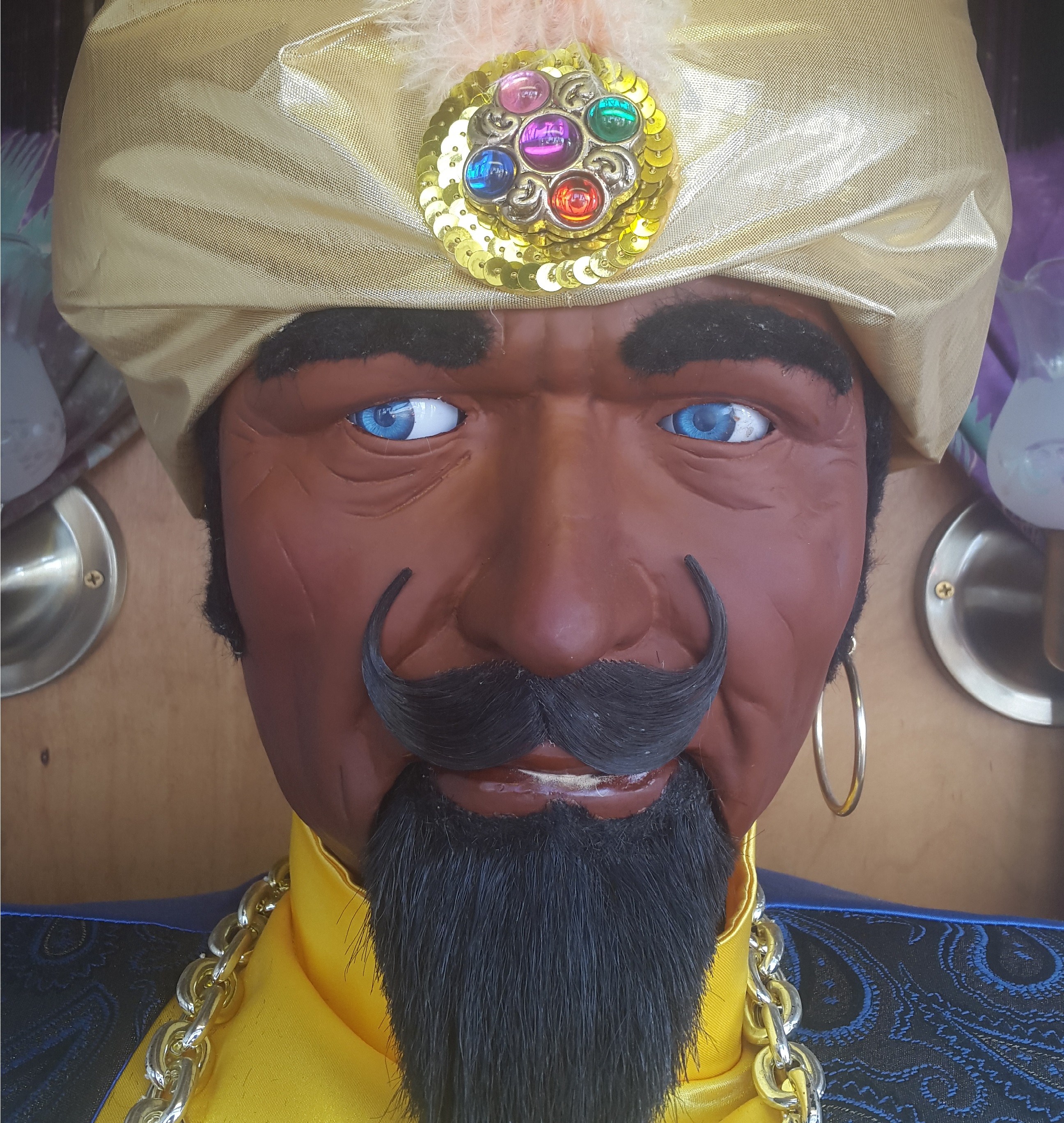