During the time of the Raj, story has it, the British were worried about the number of venomous cobras in Delhi. The government decided to control them by offering a bounty for each dead snake presented to the authorities.

This sounds an eminently practical way of dealing with the infestation, and indeed initially the approach worked. Large numbers of dead cobras were brought to the civil service who duly paid up. With time, however, the snake population – as hoped for – began to dwindle. And so did the payments. In response, enterprising locals began breeding and slaying the snakes as a reliable source of income. When the authorities became of aware of this, they immediately cancelled the programme. The now worthless captive snakes were released, and the cobra population soared to greater heights than ever.

Good ideas too often founder on this law of unintended consequences. Not always – the NHS, the Open University, and free schooling have transformed lives – but often enough that law makers should temper their grand ideals with a clear perspective on human nature.

In workplace learning, the most egregious recent waste of tax payers’ money was the Individual Learning Account (ILA), which offered individuals £150 to spend on training of their choice. Launched in September 2000, the scheme was abandoned just over a year later, wildly over-budget at a cost of £290 million, of which between a fifth and a third was calculated to have been fraudulently claimed.

The ideas of the ILA were sound. The money would get people back into learning and the best training providers would flourish. That was the theory, but rushed to launch and inadequately managed, the scheme was a god send to the unscrupulous. They could sign up individual learners and – with a little fancy footwork on the application forms – claim the £150 per person without actually needing to bother with any training. The result: up to £97 million wasted in fraud.

Nobody is suggesting that the current government’s training levy – due to come into effect in April 2017 – will suffer similar criminality. Almost certainly, however, it will be subject to the law of unintended consequences. The most likely immediate effect will be substitution – employers and providers will find ways to re-badge existing training schemes as apprenticeships. The levy then becomes a government subsidy for existing corporate training, neither encouraging apprenticeships nor boosting the UK’s overall effort in workplace development. This is one reason CBI chief Carolyn Fairburn has asked the government to re-think its plans, which, she says, are rushed and poorly thought through.

In addition, a levy almost always promotes one mode of training delivery at the expense of another. Until recently, France’s training levy was reclaimed entirely via classroom training. This led to a proliferation of mediocre classroom suppliers. Their role: to reclaim for employers what they had paid out in the levy, regardless of whether the training was actually effective.

As with the cobras of the Raj, once money enters the room, predictability leaves and unintended consequences are almost inevitable. The ILA experience – and others – show governments prefer grand schemes to tight management and accountability. Let us hope that the new levy is an exception. 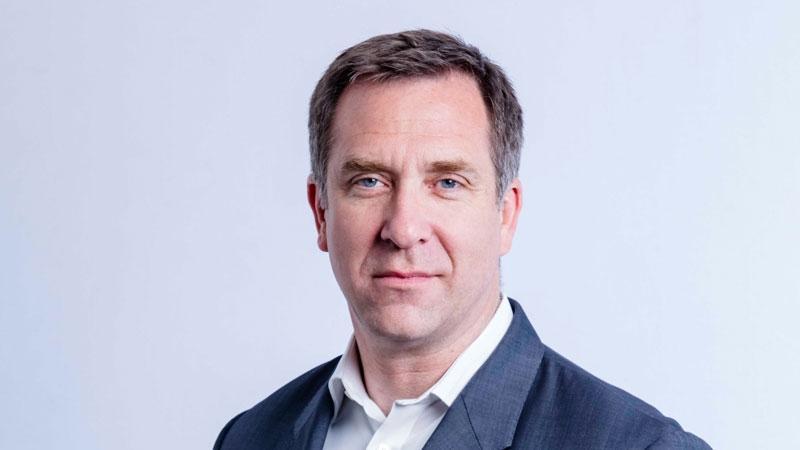 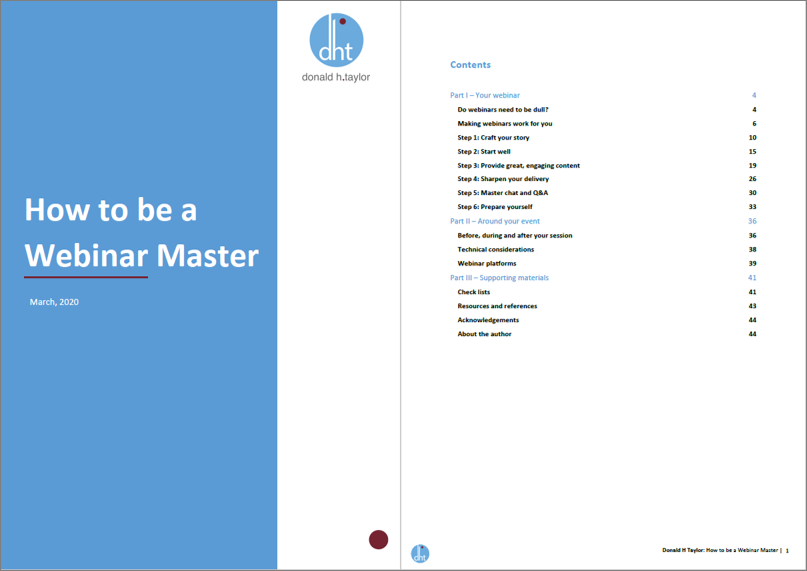