This is the third year I’ve run this one-question survey. 728 people voted from 52 countries, casting a total of 1922 votes (each person can vote for up to 3 items). The global results are:

The question asked was “What will be hot in L&D in 2016?” and respondents were asked to vote for what they thought would be hot, rather than should be hot. No definitions were provided for the choices given, nor for what ‘being hot’ meant.

I’ll do a full analysis of this in my webinar with Axonify on 20 January 2016 at 16:00 UK time, 11am ET: Three corporate learning trends to watch in 2016. For now, though, here are some quick observations:

My prediction: Micro learning will be hot in 2016 internationally.

What do you think? Do these results match your observations of L&D? Is there anything missing? Feel free to comment …. 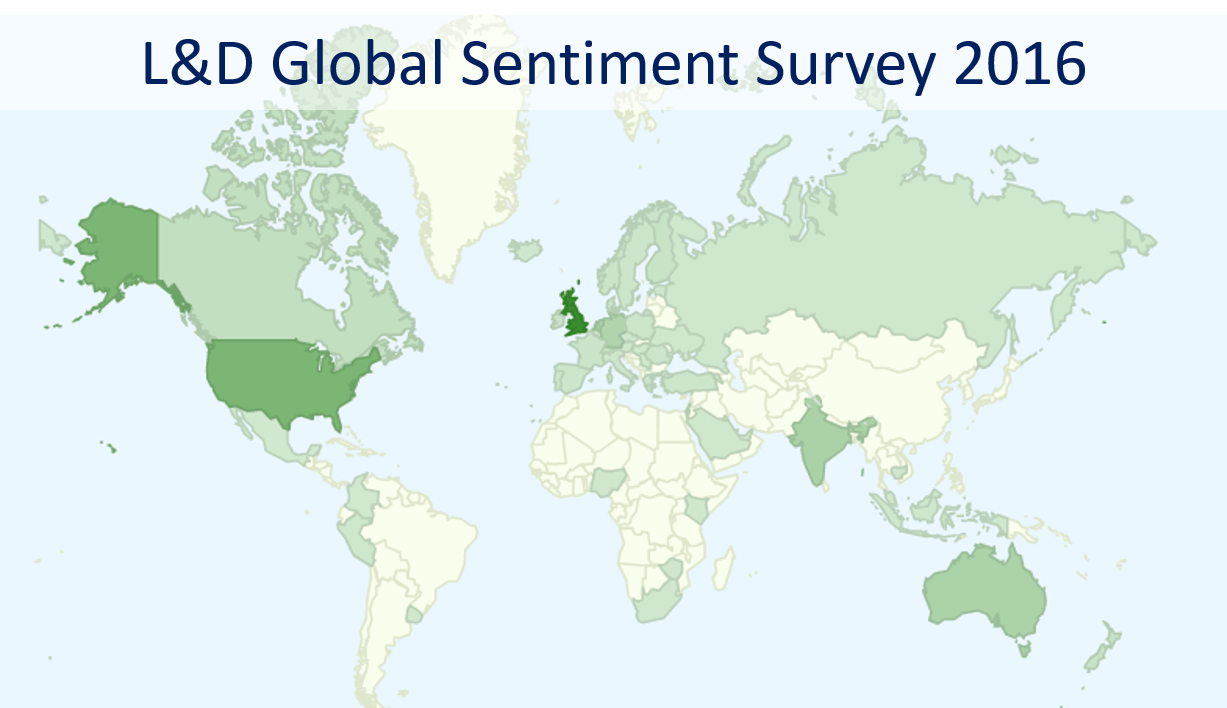 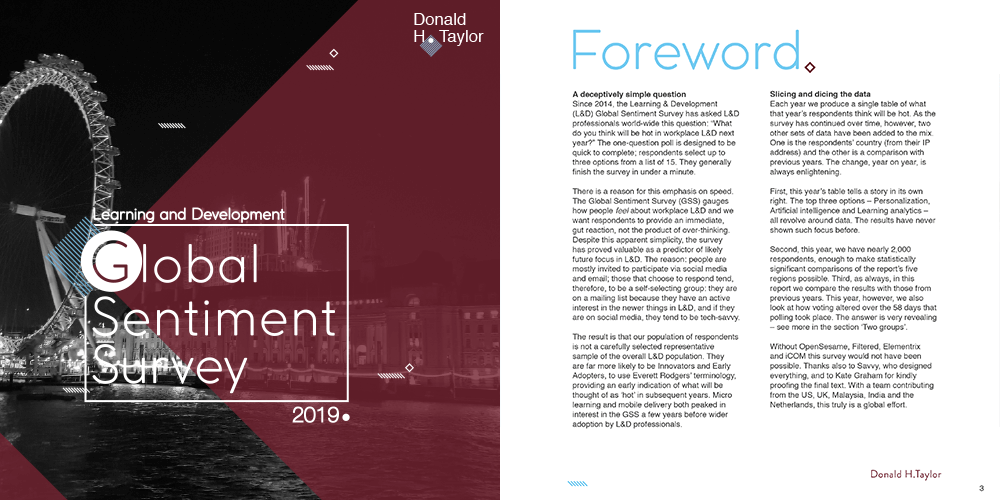